We are de-carbonizing the fifth-largest organization in the world.

The NHS contributes 5% of the UK’s total emissions and 40% of its public sector emissions. Dr Nick Watts acknowledges, “This is a large operation. We are decarbonizing the fifth largest organization in the world.”

Of the NHS’s net zero target, Watts explains, “It is designed to be right on the cusp of ambitious but feasible. The second we start to gain more confidence that we are 100% going to hit our target, we will move the target forward and increase our ambition.”

We have 20 years. This is a sprint, and we have to start running. That means you do not get to say, ‘I do not have all the answers today, so I will wait around.’ You have to run at this problem at full speed and figure out the answers as you go.

Watts adds that businesses must be transparent when setting their targets. “The only way that we will achieve this target is if we are held to account, and everyone is collectively held to account.”

Sizing up the challenge of Scope 3 emissions

The NHS has set out a roadmap for its suppliers. By April 2023, all NHS suppliers with a contract worth over £5 million must have published a strategy that aligns with the NHS’s own narrow Scope 1 and 2 emissions targets. By April 2024, this requirement will extend to every company with an NHS contract. Then, by April 2027, the NHS will no longer purchase from any organisation that does not meet or exceed its own ambitions.

“All contracts need to be aligned with our Scope 1, 2, and 3 ambitions from April 1, 2027. I want to underscore just how achievable that is. Yes, the NHS is big. Yes, we are talking about tens of thousands of suppliers. But we are also talking five years into the future, and we are talking about a strategy to tackle the most existential threat facing our planet.”

The NHS acknowledges that SMEs will have fewer resources available to achieve these targets. To remedy this, the NHS has given SMEs two more years to align their ambitions with the NHS. Watts explains, “There's a little bit of extra time there for small and medium enterprises, because we understand they may not have the resources to pump into this. We want to work with these smaller suppliers to understand their concerns. We do not want to be unduly burdensome.”

The NHS looks to collaborate with its supply chain to ensure its ambitions are matched across the healthcare sector. “I expect that this will become an exciting space for innovation over the coming years,” Watts says. 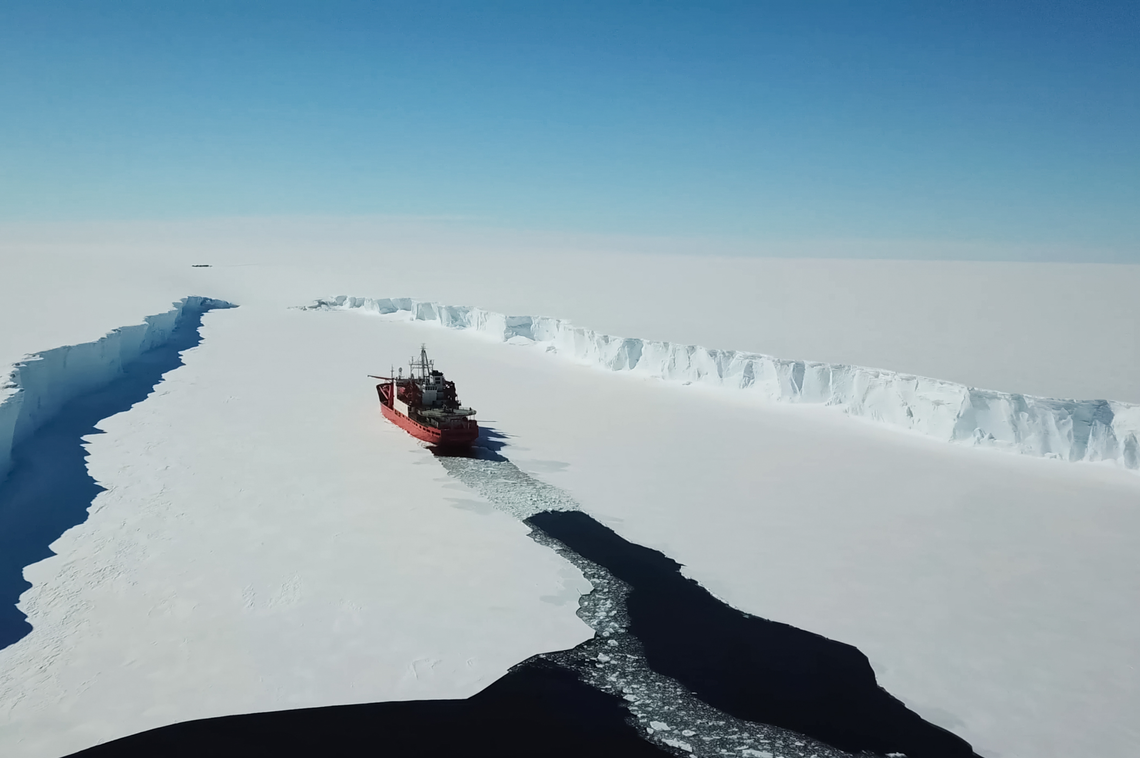 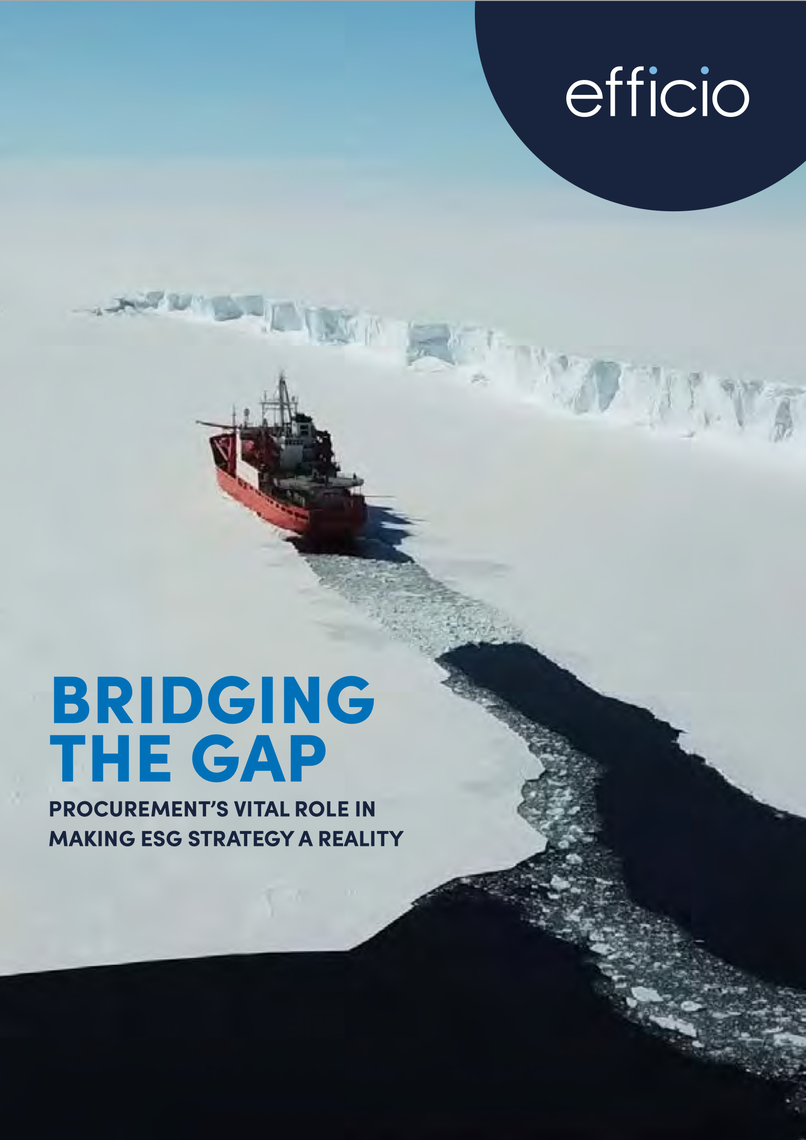 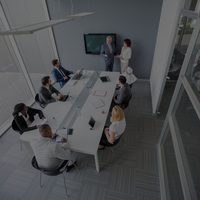