Following their acquisition by a private equity firm, Arkopharma was looking to significantly reduce external spend. Efficio was engaged to help achieve a challenging savings target and improve the purchasing system.

Efficio identified key opportunities for improvements and introduced several purchasing levers that had been missing from the existing approach. We also created and introduced a range of purchasing tools and templates, which significantly reduced time and effort.

The project delivered cost savings of €2.1m - 31% above the target of €1.6m. It also left a much longer-term legacy: a simpler, faster and more effective purchasing process at Arkopharma.

Arkopharma is a leading European pharmaceutical company specialising in phytotherapy, natural health and dietary supplements. Based in France, Arkopharma has subsidiaries in six European countries, a presence in more than 60 countries worldwide and consolidated sales in excess of €200m.

The purchasing process at Arkopharma was hampered by the lack of a structured sourcing approach. Each affiliate operated largely in isolation, with little coordination between themselves and the French parent company. There was a specialist purchasing function in the head office, but the category managers in the affiliates often preferred to retain control of their own processes. As a result, there was little consolidation of needs and low visibility of spend across the organisation.

While the central purchasing team had implemented some improvements, many purchasing levers (such as long-term agreements and spend rebates) remained underutilised. In addition, the purchasing process was often time consuming and cumbersome. Lack of communication between purchasing and other parts of the organisation meant opportunities were often missed, and the purchasing team was often insufficiently involved in some key high-spend areas.

Arkopharma engaged Efficio to improve and streamline their purchasing function, while achieving significant reductions in external spend. The first step was to build a spend tree at a European-wide level. This enabled Efficio to identify the best opportunities for improvements, and prioritise initiatives to deliver them.

Efficio also introduced a range of tools and templates to improve the efficiency of the purchasing process. This included developing a bespoke pricing tool which automatically derives prices for individual orders, based on comparing cost elements from different suppliers. As well as reducing costs, the tool also dramatically reduces the time and effort required to place orders.

Project teams with a mix of Efficio and client staff were set up to drive each initiative, which helped transfer knowledge to Arkopharma staff. Governance was provided through a high-level Steering Committee, including representatives from key affiliates, which helped build understanding and buy-in amongst all stakeholders. It also allowed affiliates to share good ideas across the group, so the project was seen as a joint effort rather than being imposed by the central team.

The patience and availability of the Efficio team was a key factor in the success of the project. Their approach, and the new practices and ideas they introduced (such as long-term commitments, a new pricing tool and more), helped us achieve significant savings and streamline our purchasing systems.

As well as exceeding the immediate objective of reducing costs, the project has created a more robust purchasing function and a foundation for ongoing improvements. 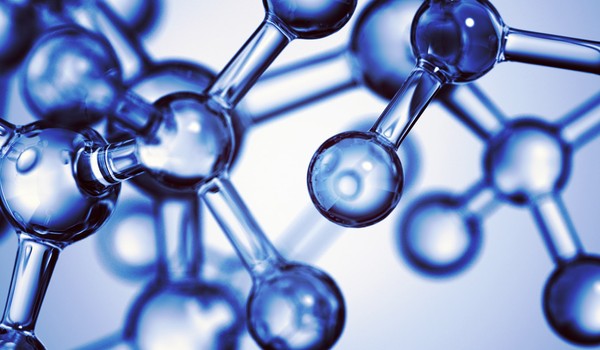 Find out how we can help you