We are delighted to announce our first UK Virtual Women’s Club event. The Virtual Women's Club is an interactive workshop series for women in Procurement and Supply Chain. 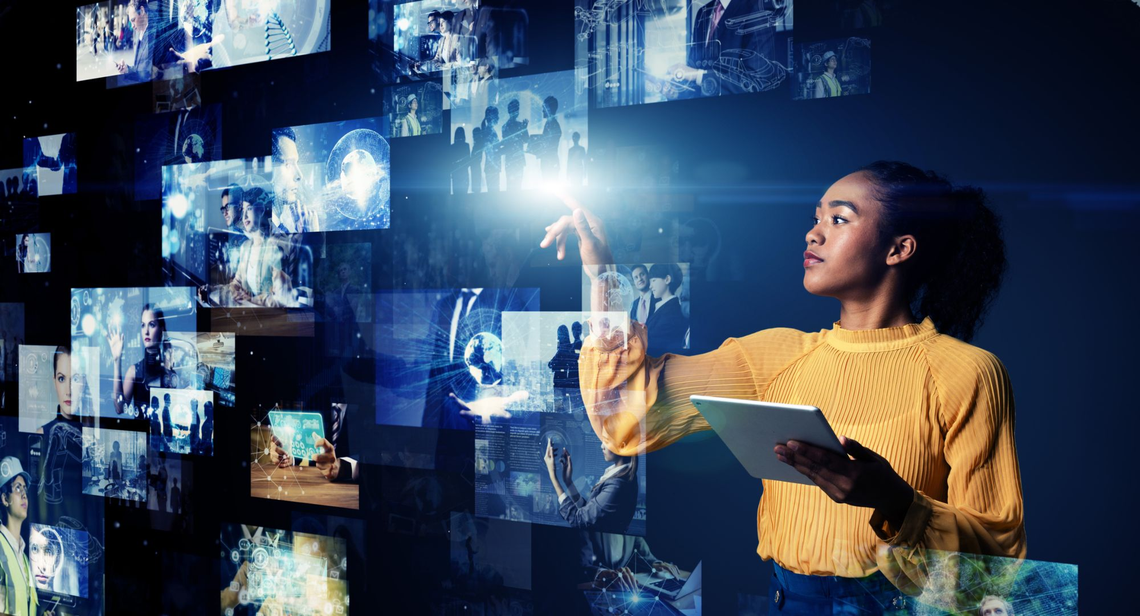 Our first speaker in this series of events is Morag Stuart. Morag is Director General Commercial at Defence Equipment & Support, part of the Ministry of Defence. Morag is MOD Gender Co-Champion and she also sits on a Procurement Advisory Committee panel for HS2 Ltd.

The Women in Defence Charter was launched to improve gender balance in the defence sector and commits to having 30% of females represented at all levels of the organisation by 2030.

During this event, Morag will discuss the topic: 'Using your Buying Power to Change the Diversity Balance of your Supply Chain'. Supplier diversity is becoming increasingly important for businesses, whereas in the past, the primary focus was cost savings. Supplier diversity aims to increase the inclusion of underrepresented groups in the procurement process of both public and private sector organisations. Morag will explain how you can enhance supply chain diversification and the positive effect it can have for not only the supplier, but also for your business.

In addition, our virtual meetings are an ideal platform for networking and exchanging experiences. This event will be facilitated by Melaye Ras-Work, Vice President at Efficio.